Tart of the Month: Russell Bolle

Our Tart of the Month for December is the ever delightful Russell! If you have ever experienced love at first bite while at 2tarts, chances are you have Russell to thank. He has been an integral part of our baking staff since mid-2013. Graduating from The Art Institute with an associate’s degree in bakery science, Russell has brought a lot of experience to the bakery. 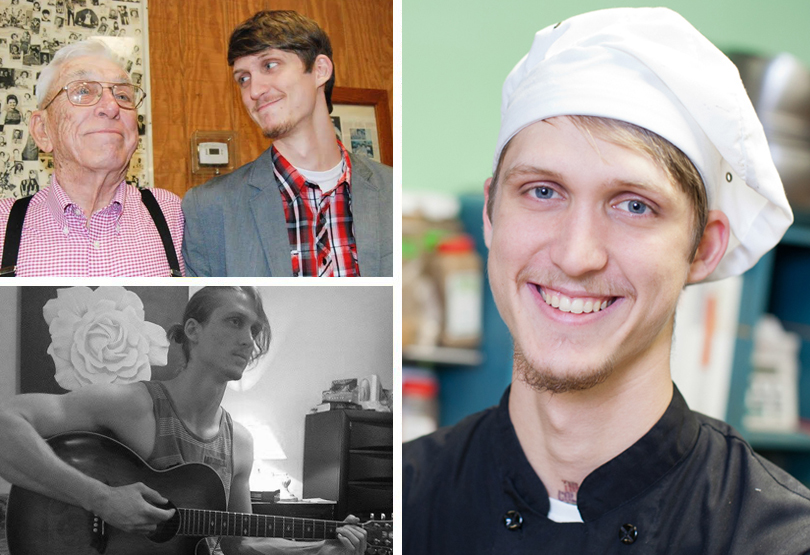 As we all get ready for Christmas, Russell is looking forward to seeing his family, especially his brother. Coming from Victoria, Texas, he has lived here for the last four years, so going home is always a treat. If you ask him what his favorite Christmas present that he’s ever received, he’ll tell you that it’s too hard to pick because everything is special to him. But when pressed about his favorite part of Christmas, there was no hesitation– the decorations and the lights definitely take the cake for this guy!

If you listen closely, you might hear some of Russell’s music playing in the kitchen. His favorite record lately is “Congratulations” by MGMT, but you’ll also probably hear him playing The Strokes, Beirut, Cage The Elephant, and Tame Impala. Not only is he known around here for his taste in music, but he’s also known as something of a musician. Russell has played the saxophone for ten years, as well as the piano, ukulele, and guitar. 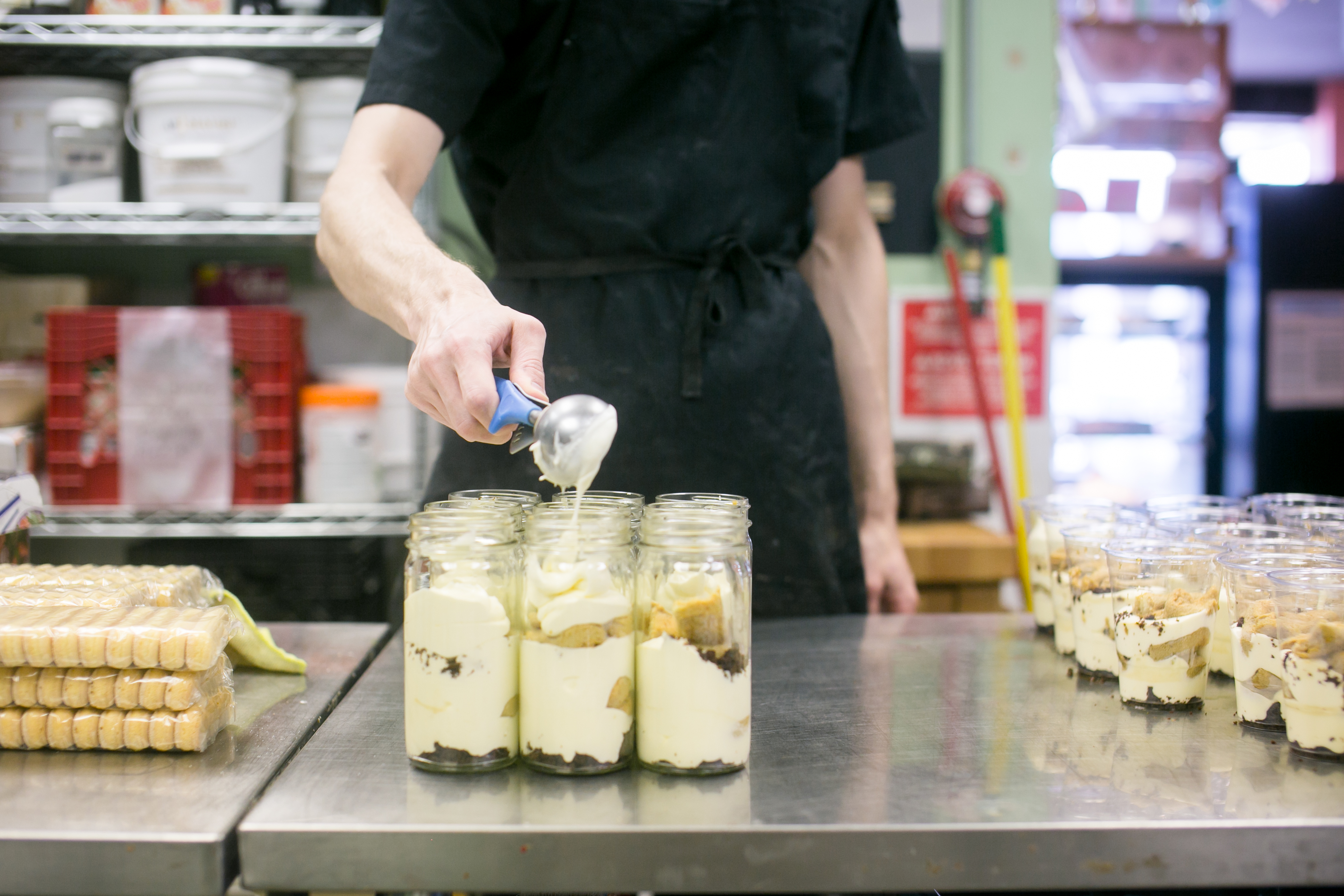 So which pastry would a pastry chef claim as his favorite? In Russell’s case, it’s the vegan (and gluten free!) peanut butter cup. Smooth peanut butter with dark chocolate, we can see why it’s his fave. While he doesn’t work behind the counter, he does know his way around our espresso machine enough to make his own favorite beverage- the Honey Lavender Matcha Latte.
Russell said it best when he said that the best part of working here was that it’s like having a second family. And we are very lucky and fortunate to have Russell as part of ours! 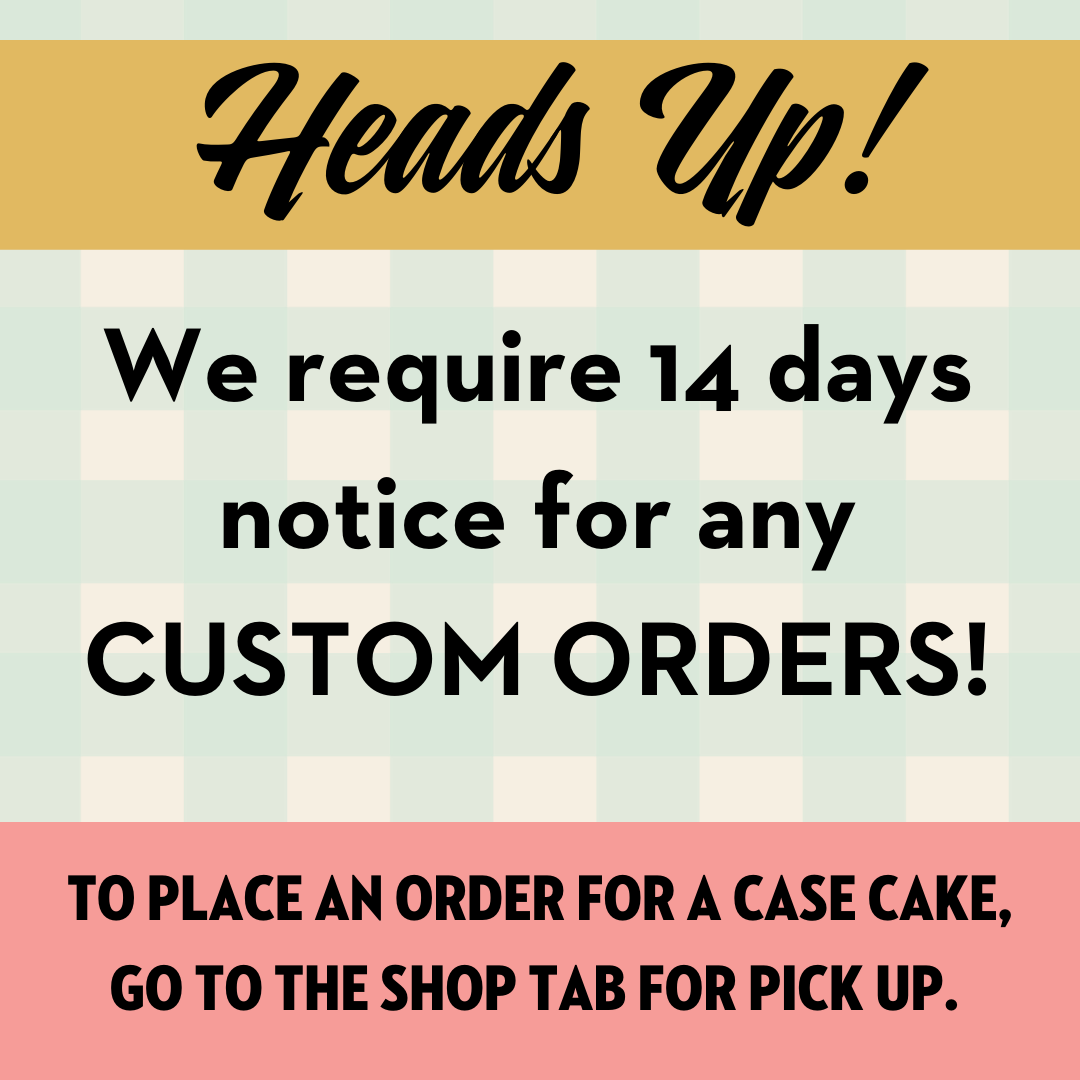